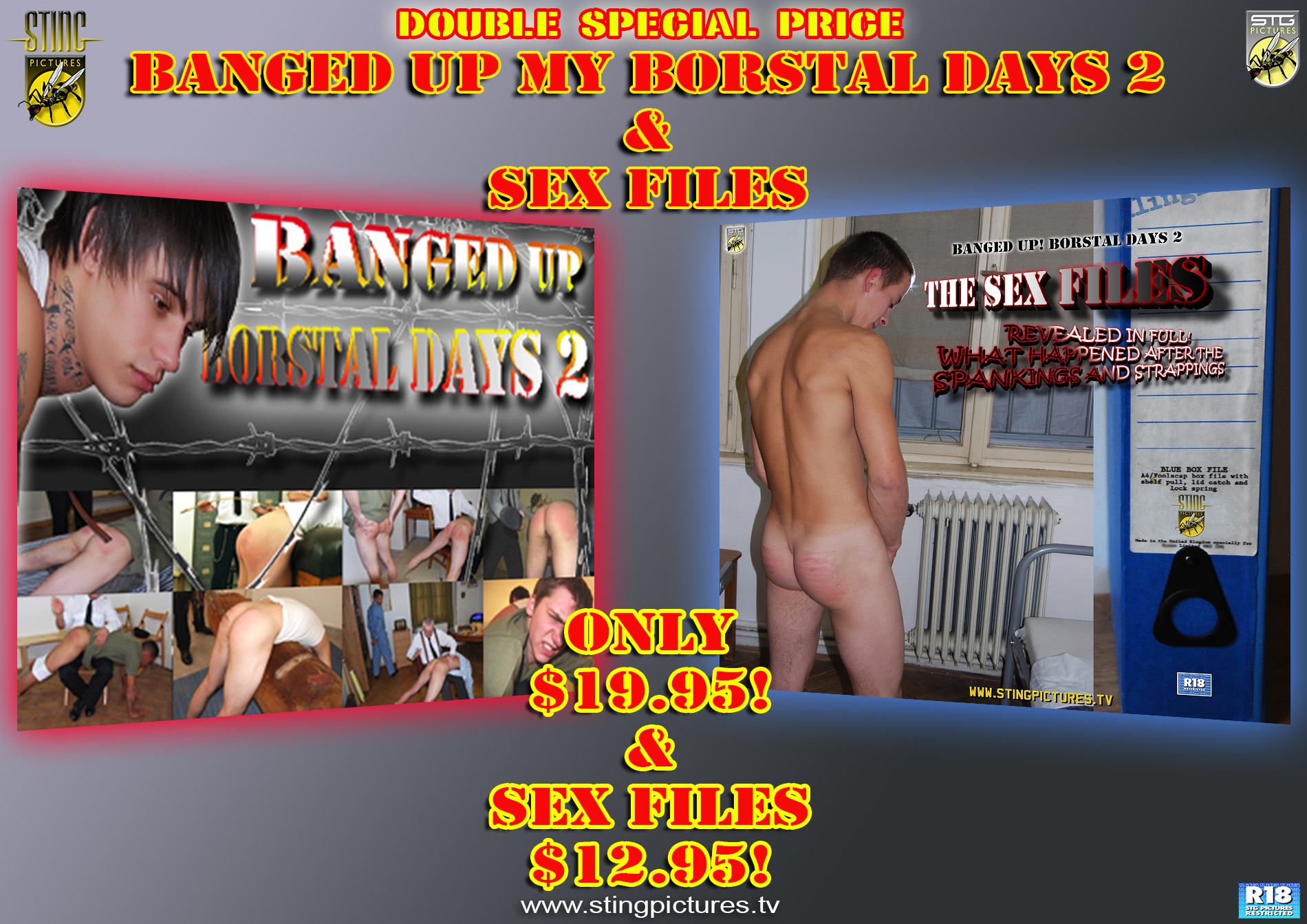 and The Sex Files – more of which later

It’s back inside for some for hot institutional action. Rainsford Borstal has a new governor, a Scotsman whose favourite instrument of correction is the tawse.

In this feature length movie the young trainees come face to face with real discipline. The boys are just plain bad lads! The crack of the cane rings round the walls and hard over the knee spankings are frequently handed out. Break the rules under this Governor and a stinging red raw backside will surely be the end result. 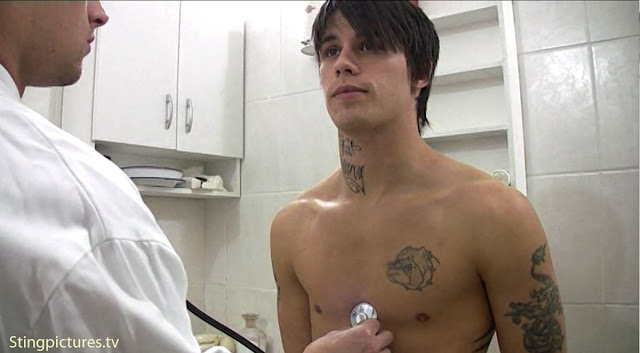 One such boy, an insolent trainee called Wilson (Matt Mills) swings his fists in the direction of another trainee and ends up receiving a bare bottom caning from the Deputy Governor. 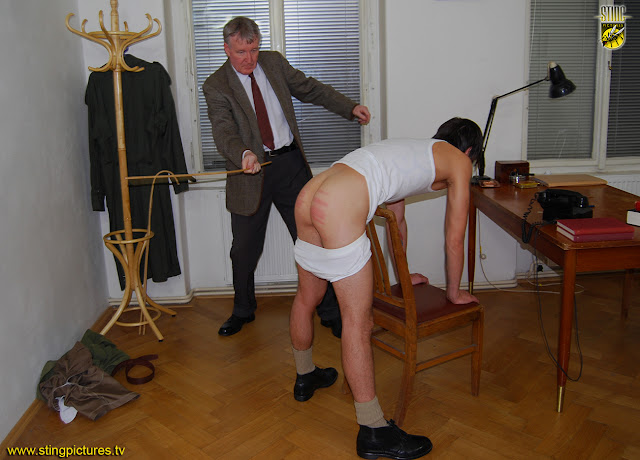 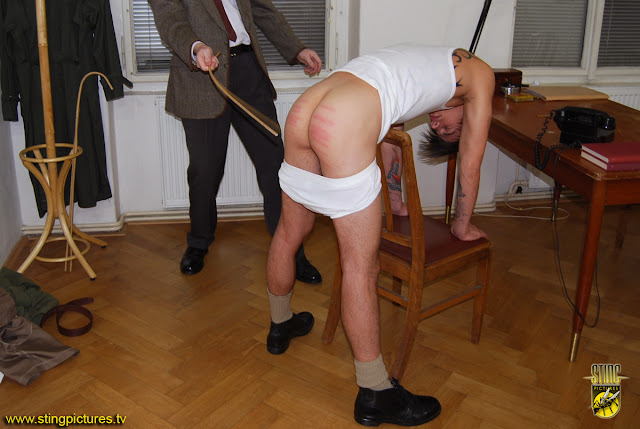 He is soon made to see reason and the vivid red stripes on his bare backside are going to be a reminder for some time to come. 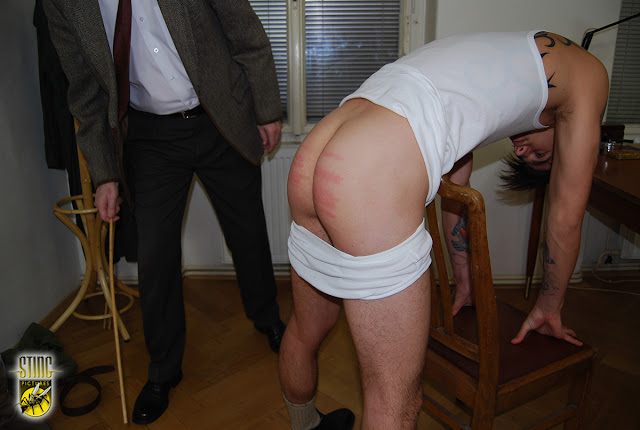 Click Here or on the Read More tab below to see more pictures. 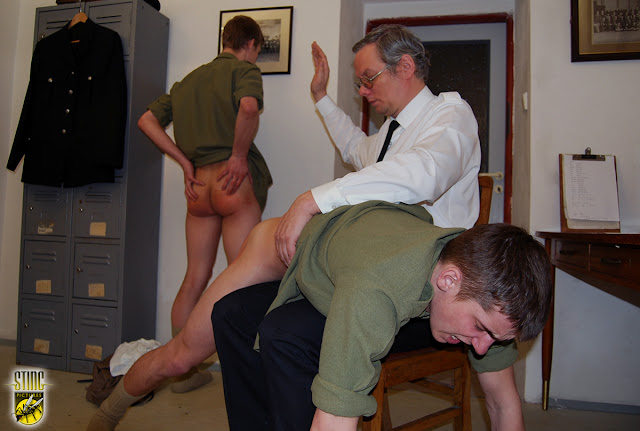 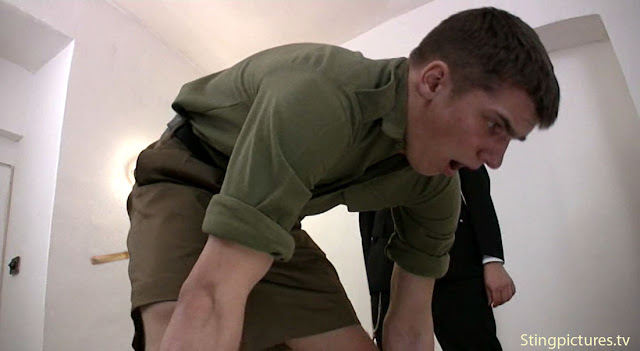 not to mention the butt burning caning he gets desperately touching his toes later in the story. 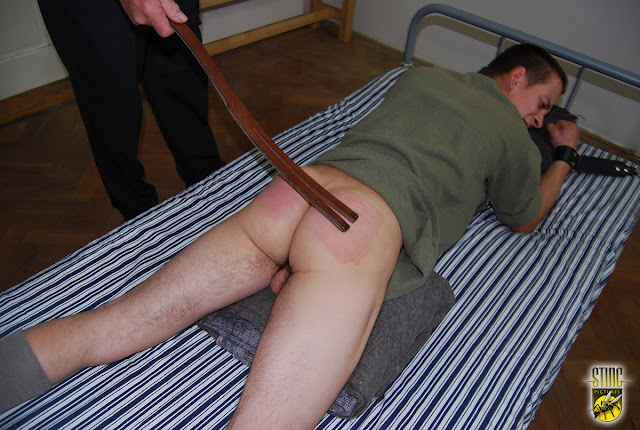 For absconding Trainee John Appleby receives a very hard tawsing from the Governor using his genuine Lochgelly ‘H’ for heaving old thick leather tawse. Within context this was, at the time, one of the hardest scenes had ever filmed! 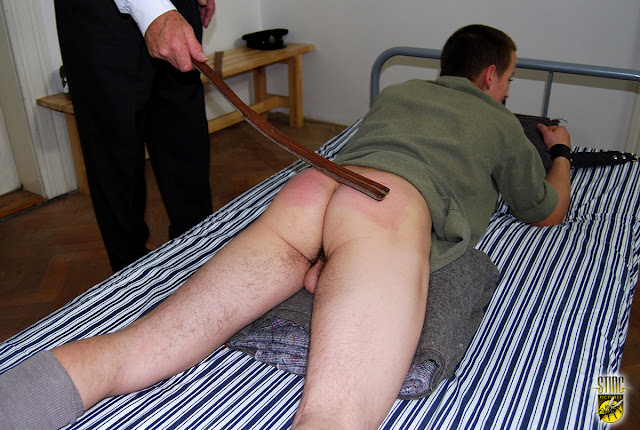 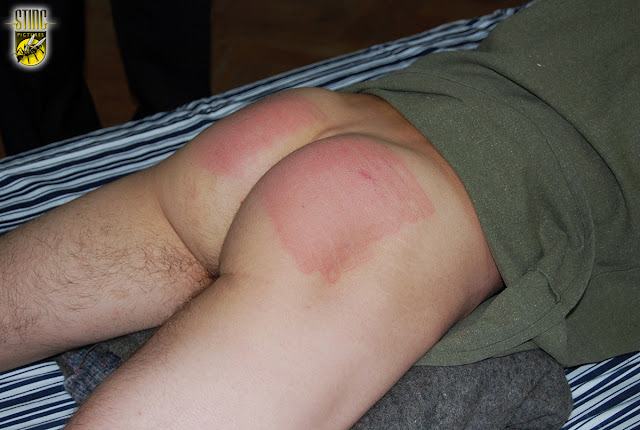 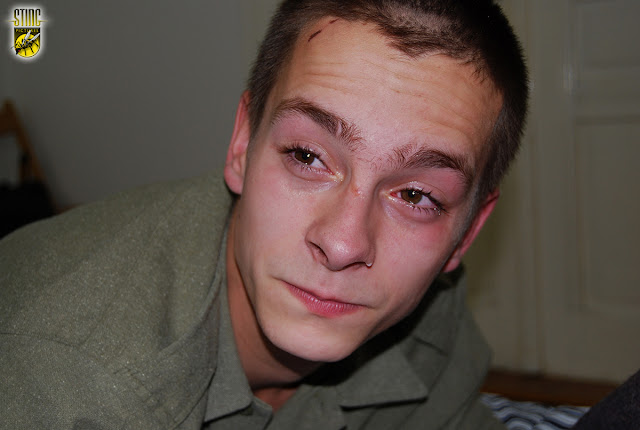 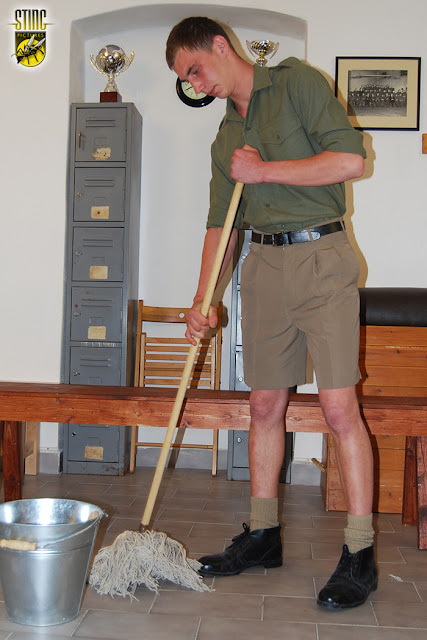 Trainee Smith (Keith) has to report for an over the vaulting horse dose of the cane from the senior officer, this after previously getting a long hard and intense spanking from Mr Labowski. 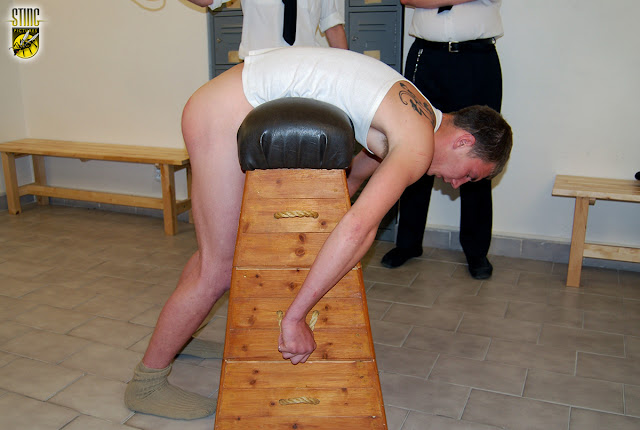 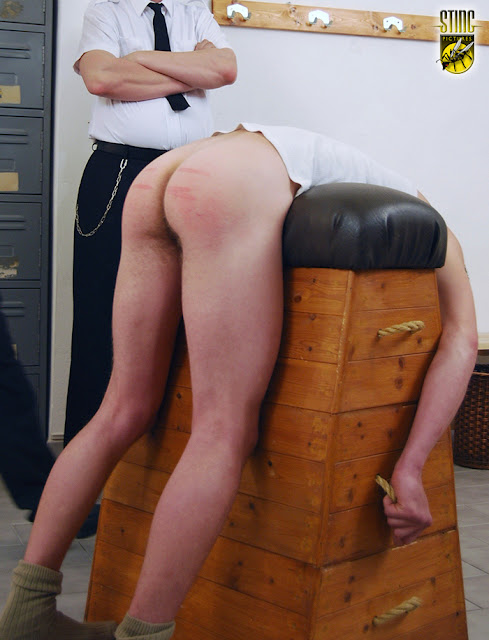 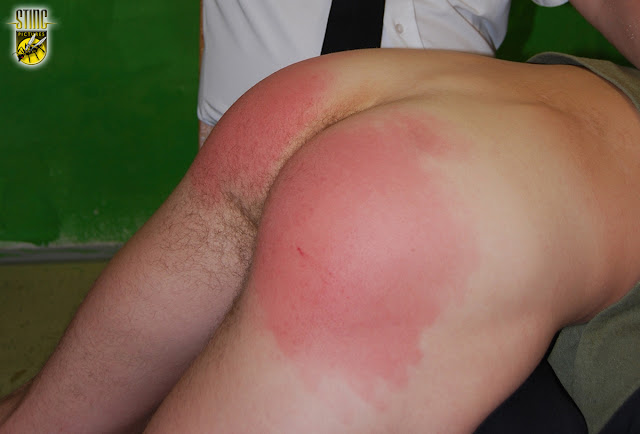 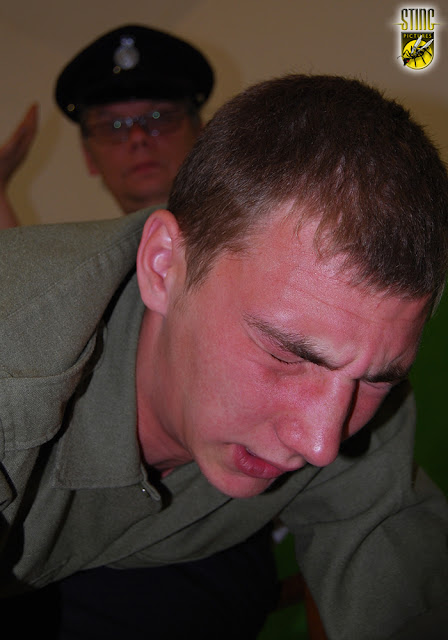 AND THERE IS MORE

Banged Up! Borstal Days 2 is full of action, too numerous to list a on any short review. With over 15 Sting lads including Damien Drake, Darren, Danny, Barry, Brandon Jnr, James Bruce, David, Clay Osbourne the action is never ending. In between of course the friendships between the boys begins to blossom in more ways than one!  One hour forty minutes of hot hard raw butt burning action, When this video was released it was probably the biggest spanking related adult movie ever made. Banged Up! Borstal Days 2. The Movie.

Banged Up My Borstal Days 2 The Movie