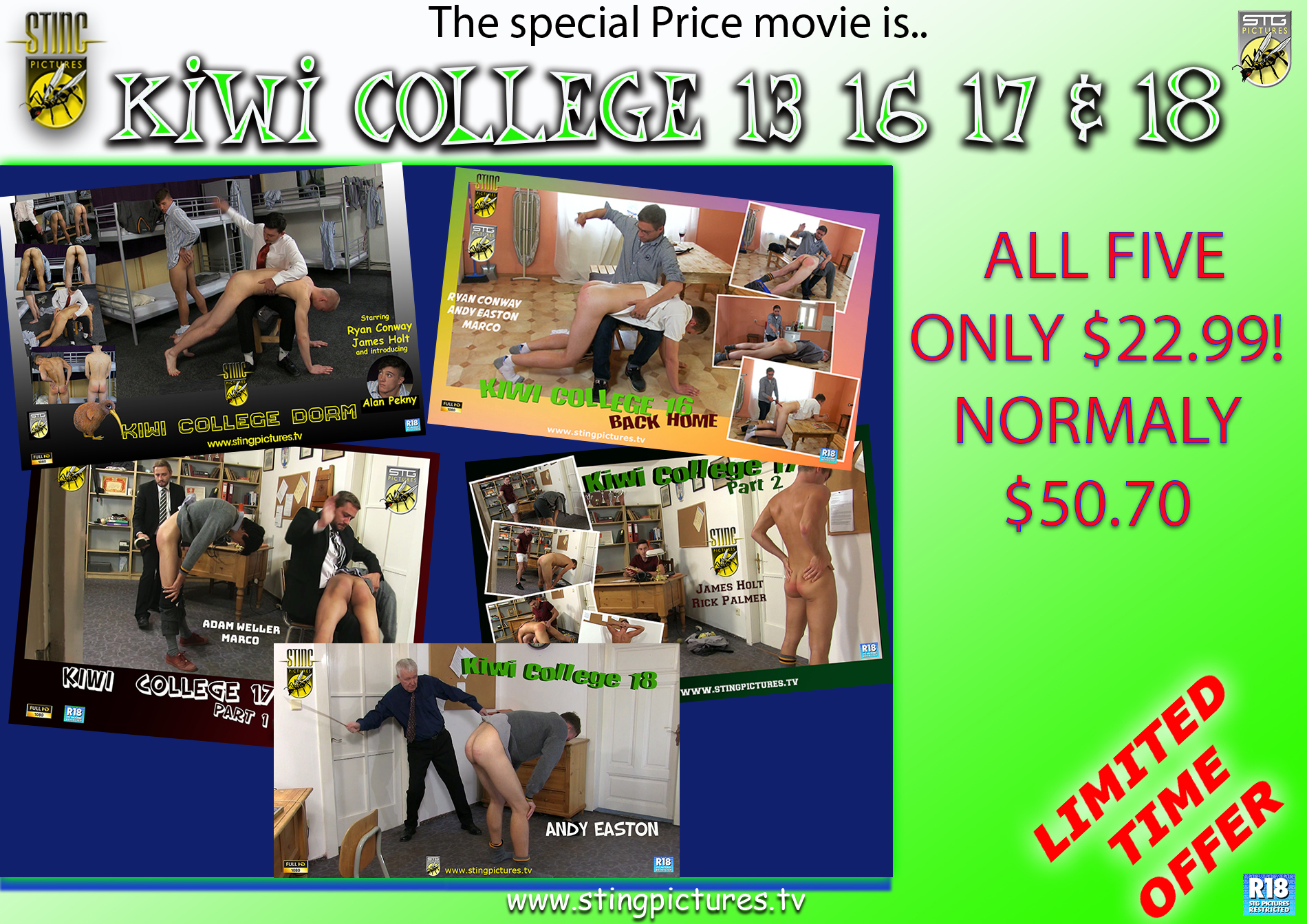 This video is also available through Sting at Clips4Sale for customers who wish to use an alternative processor. 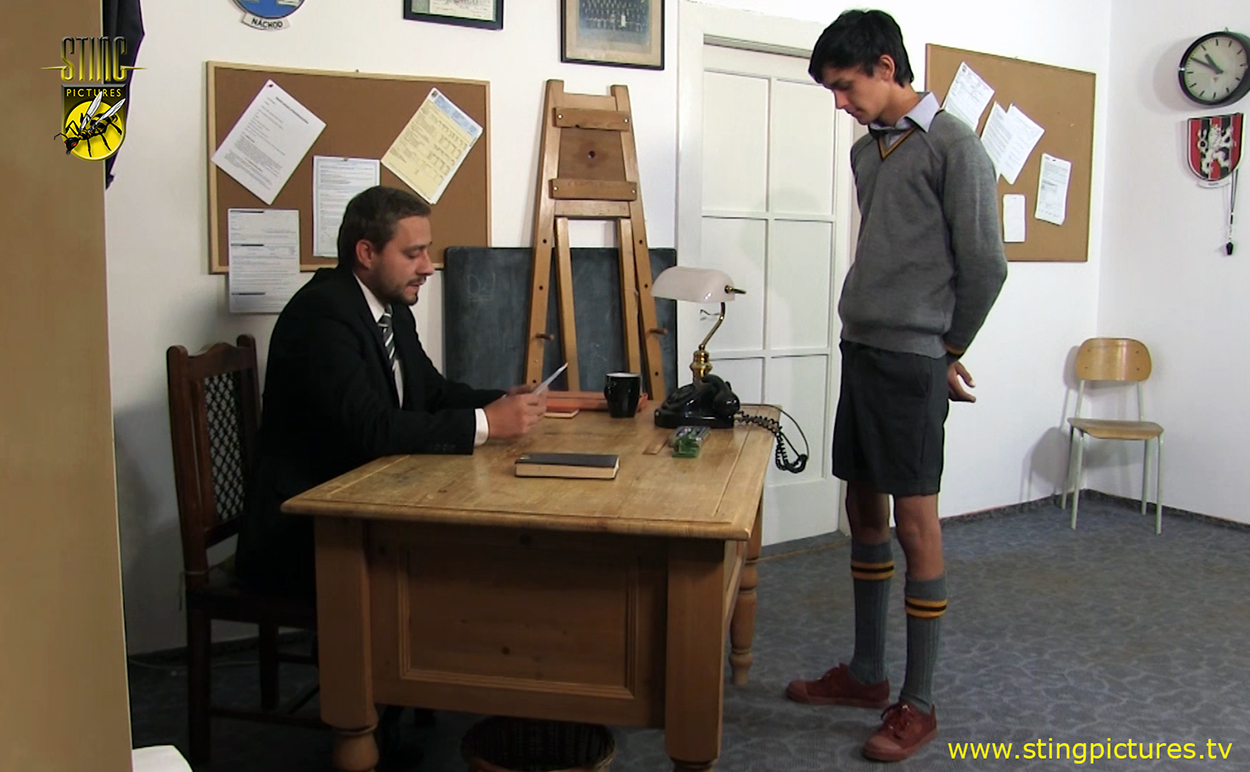 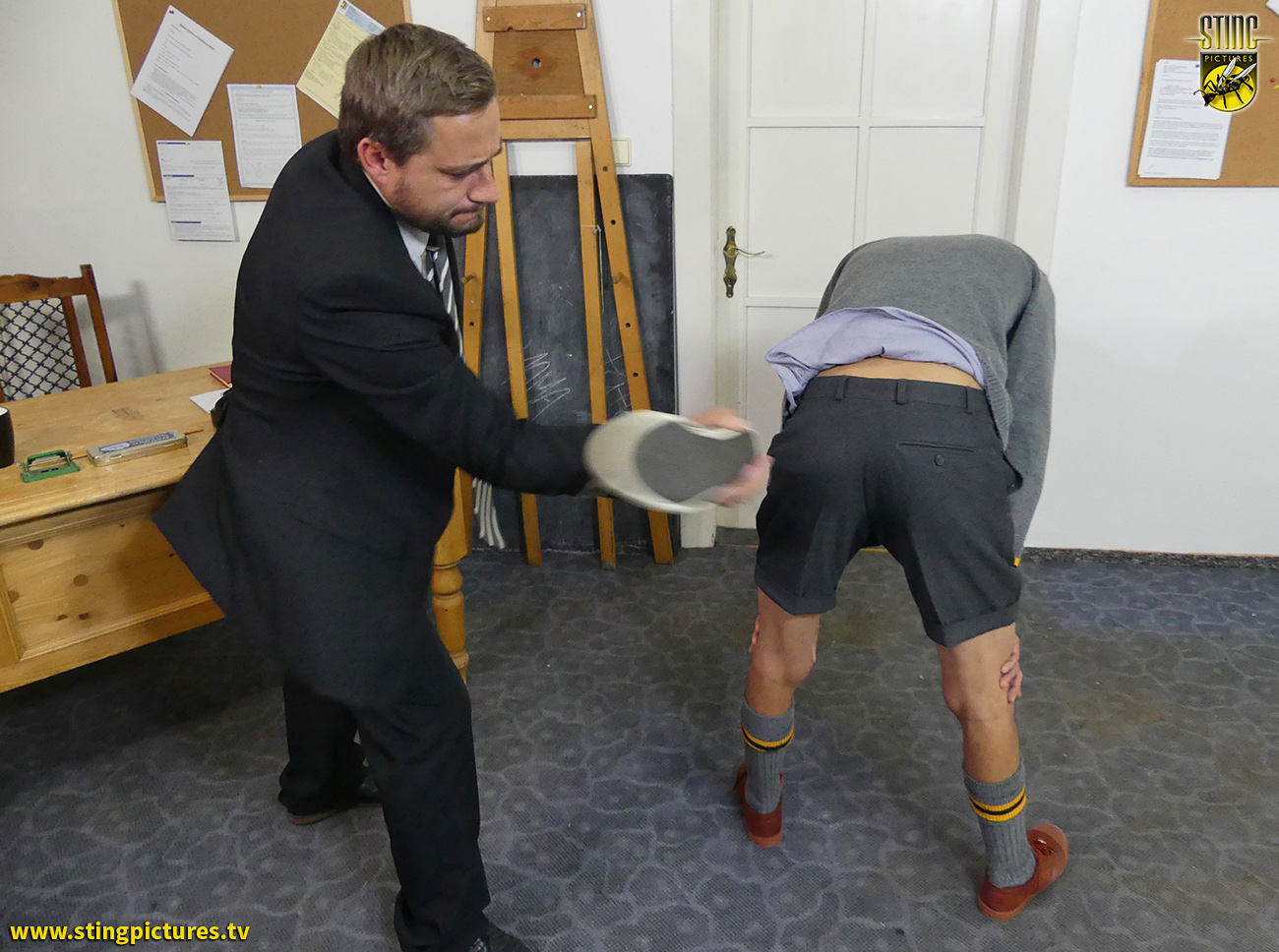 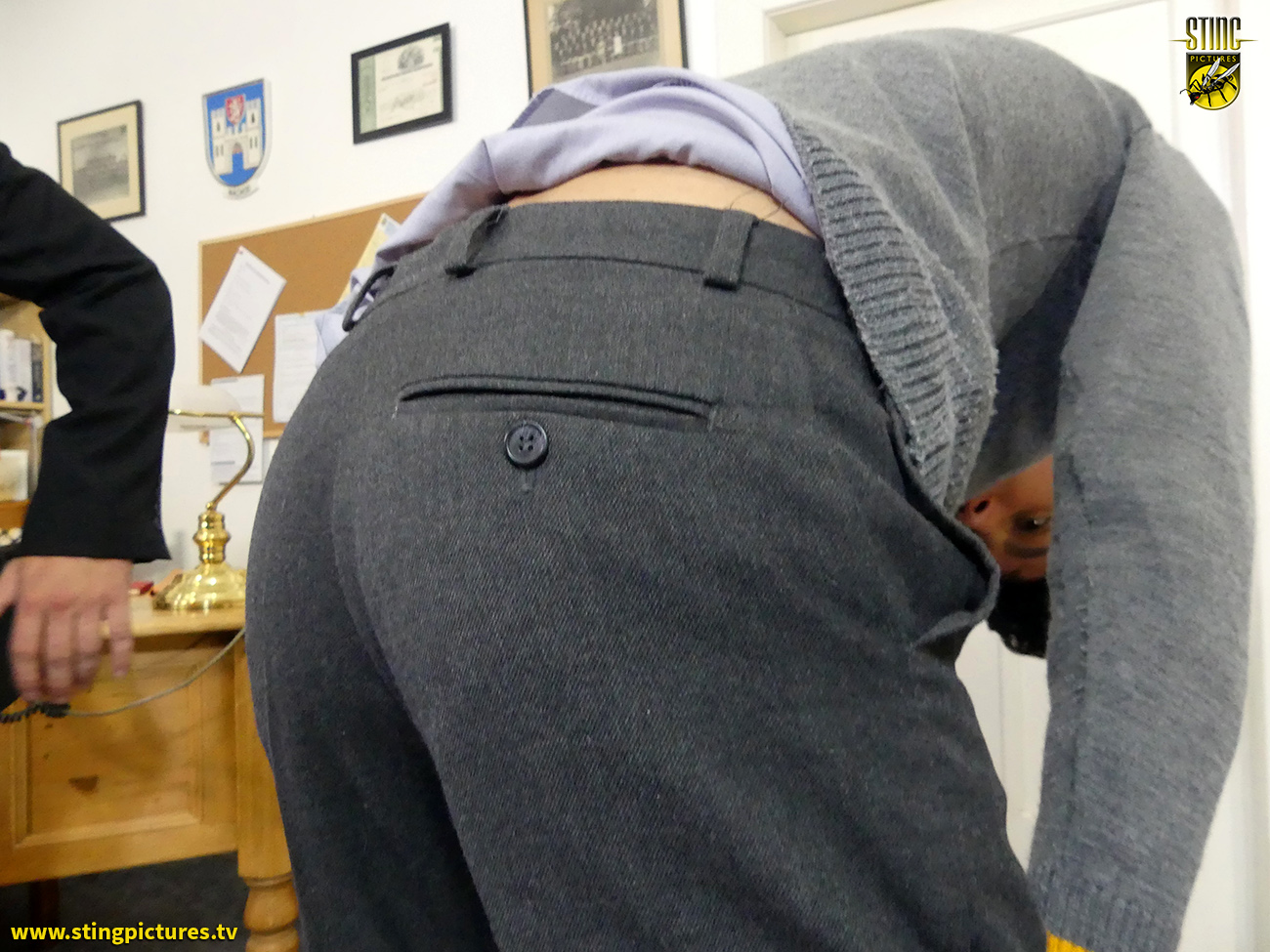 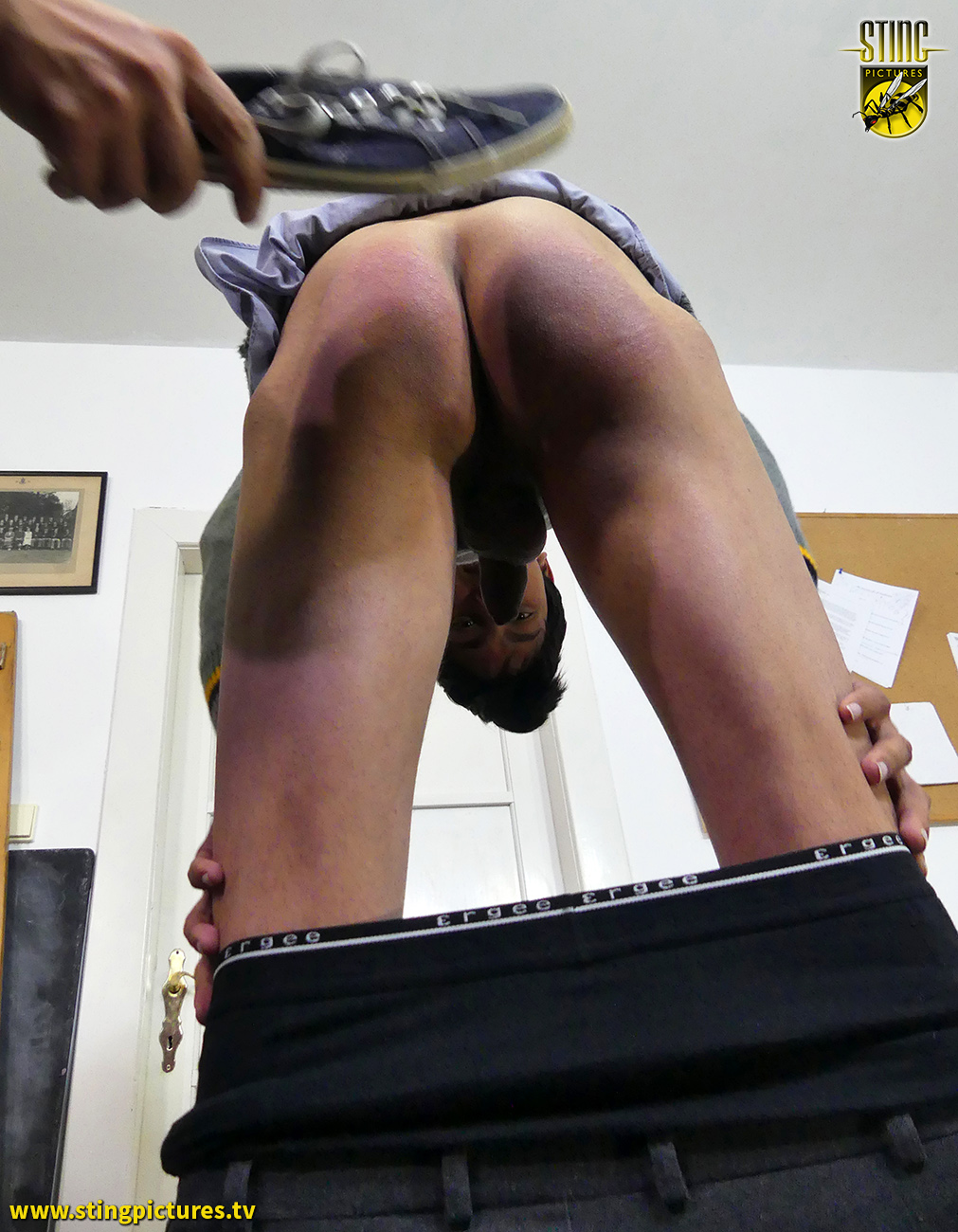 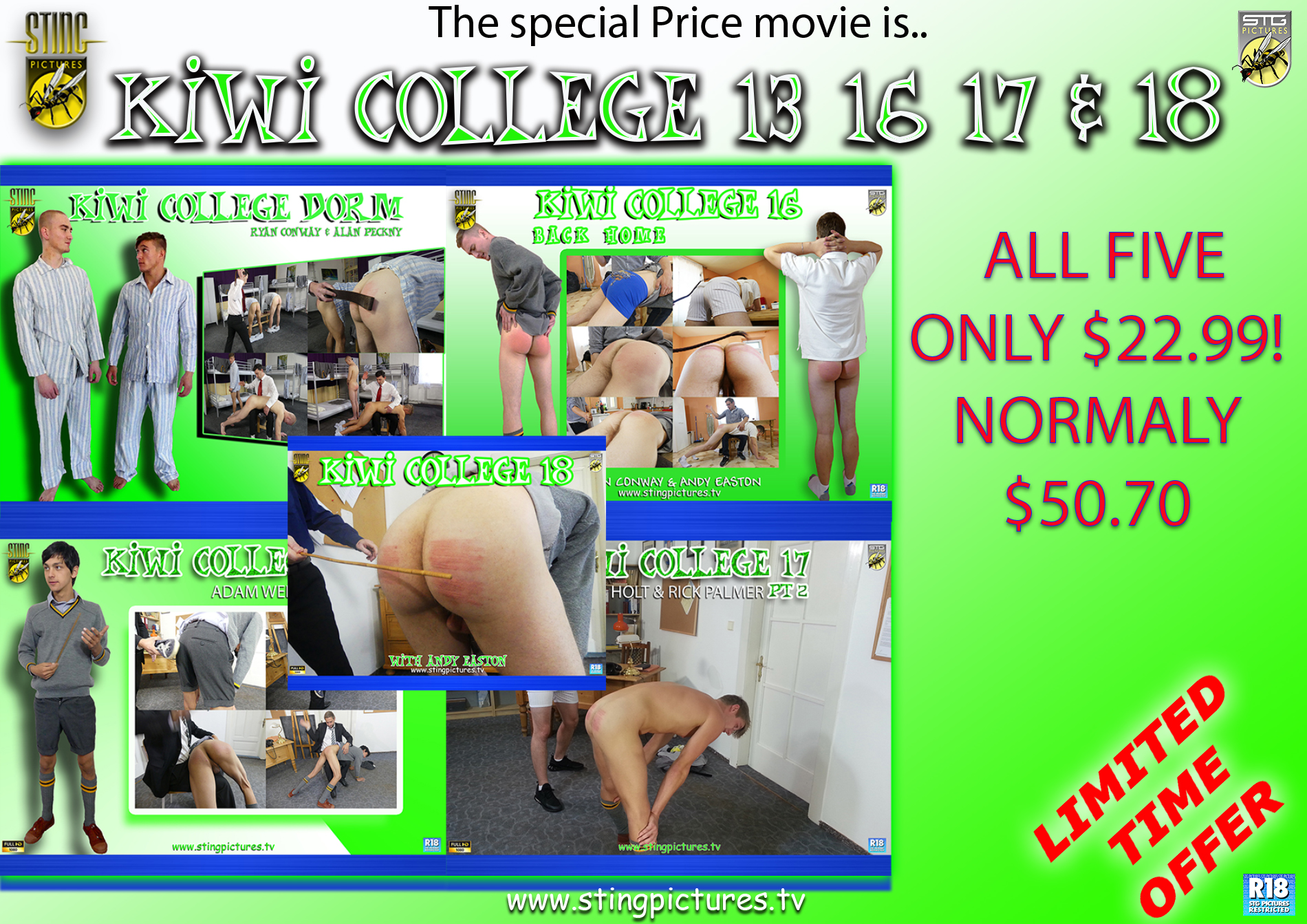 The seniors at Kiwi College are usually pretty well behaved. They are meant to set an example to the younger crowd and lead the way. Sometimes however that’s not always the case, as in too such lads who decided to have dorm party, down a couple of cold ones and play some loud music. All against the strict college rules of course but hey the Housemaster…

Not all disciplinary action is carried out in college. Sometimes its dealt with at home, as in the case of two senior lads, played by Ryan Conway and Andy Easton.

After many requests Sting has gone back to school. It coincides with that time of year perfectly too. Part One of this film follows the fortunes of Corbyn (new sting Lad Adam Weller)

The Headmaster is away with flu and phones in to ask the PE coach if he can stand in for him to deal with an unruly senior boy. Outside the Headmaster’s study sits Bruce Davis (Rick Palmer)

A senior lad, Kirby (Andy Easton) waits outside the Headmaster’s door. He’s used to being there, too much in fact and now it seems zero hour has arrived

This video is also available through Sting at Clips4Sale for customers who wish to use an alternative processor. 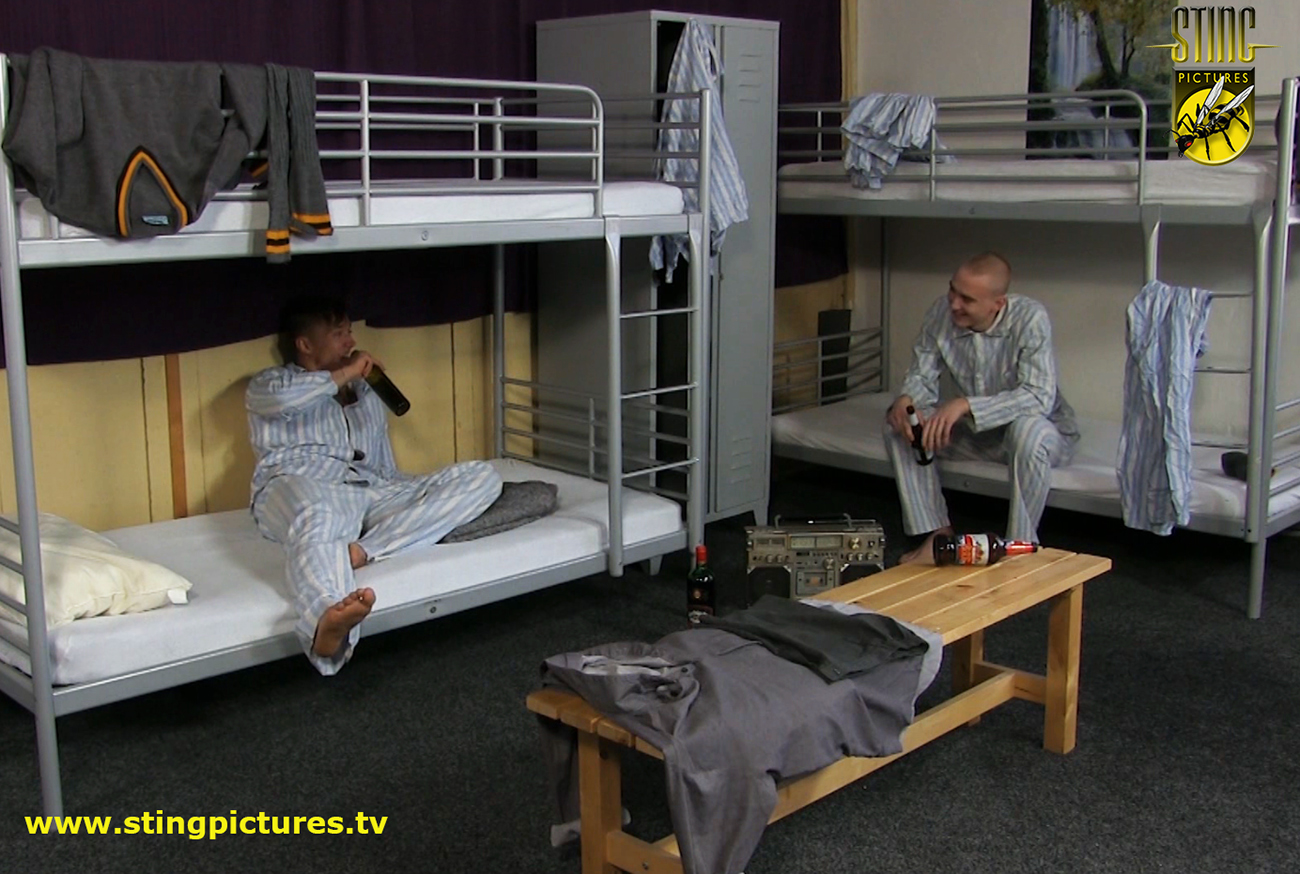 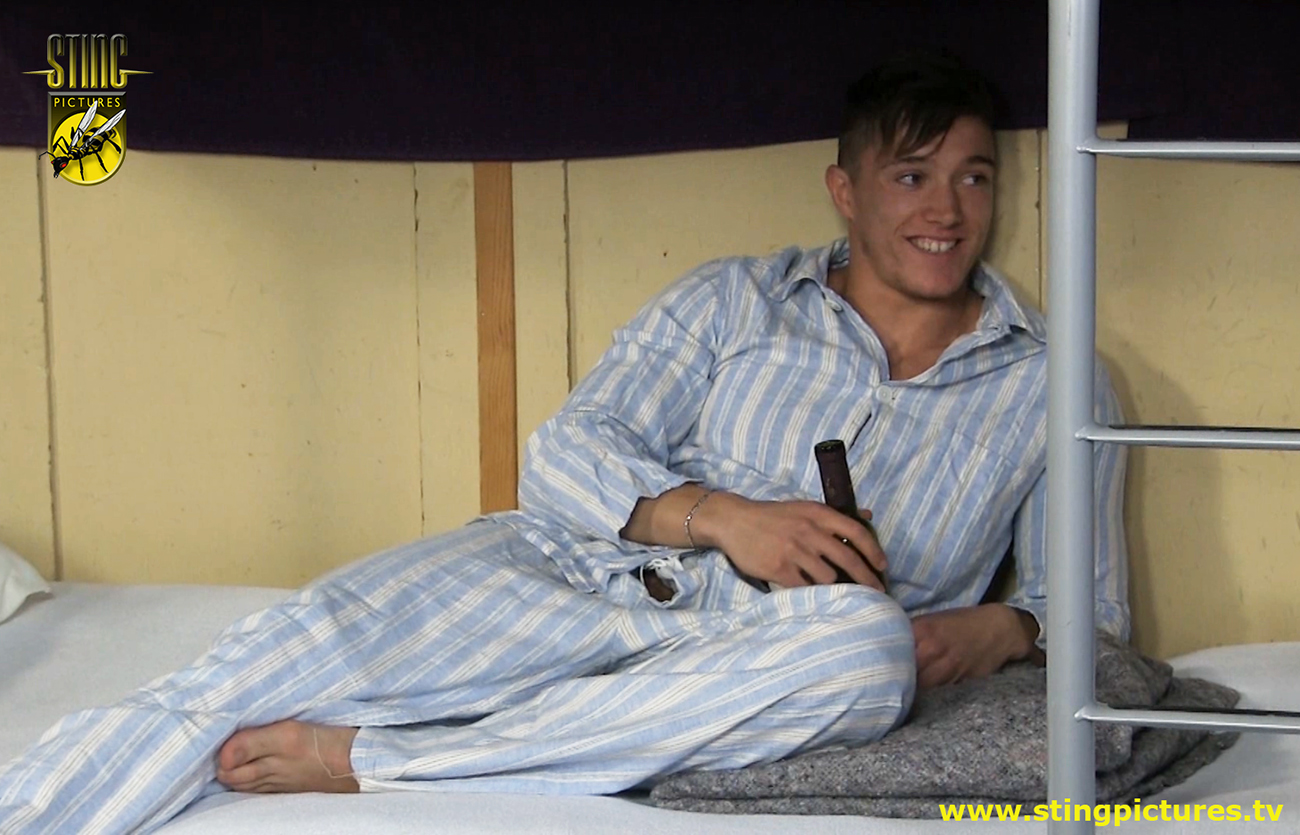 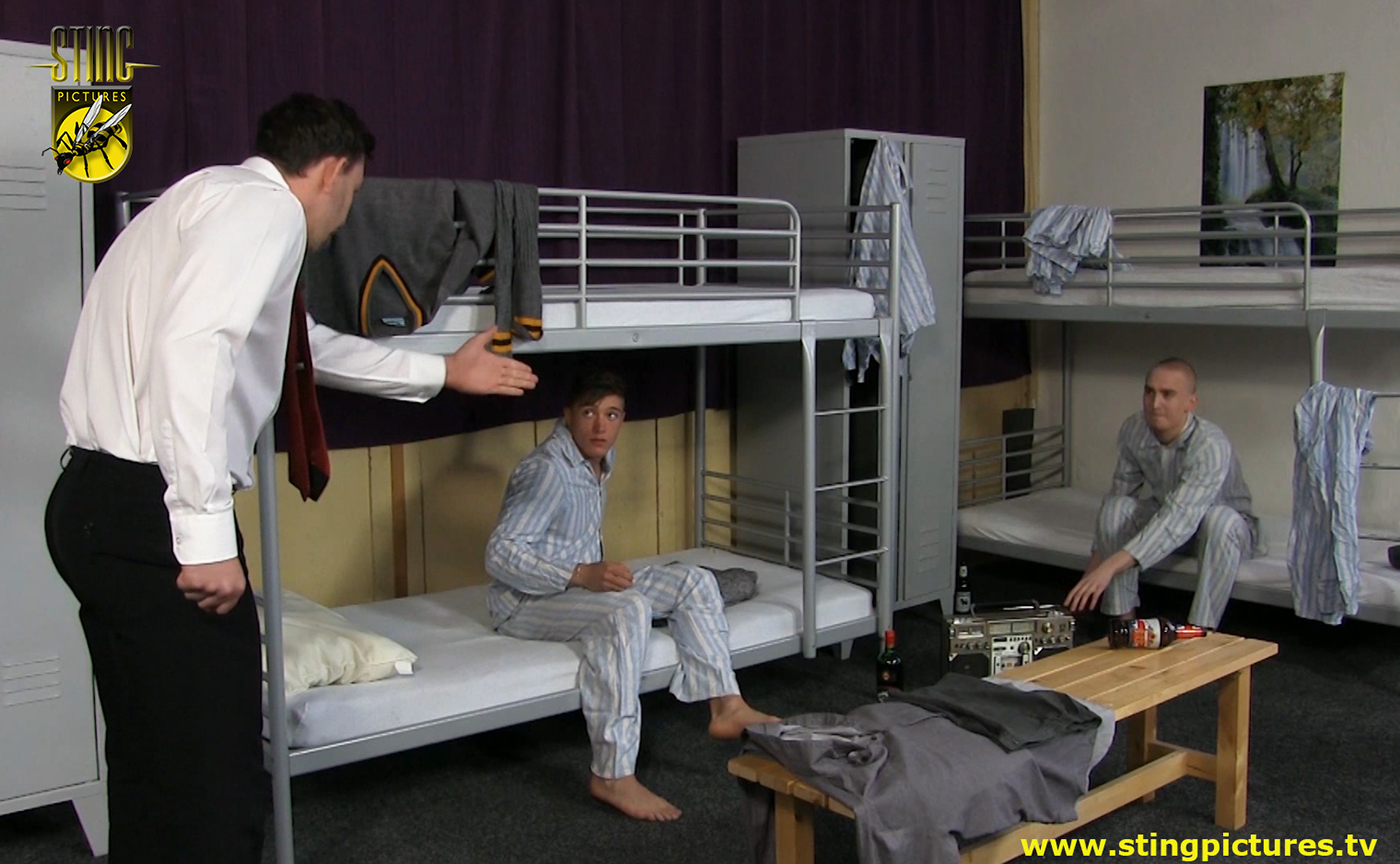 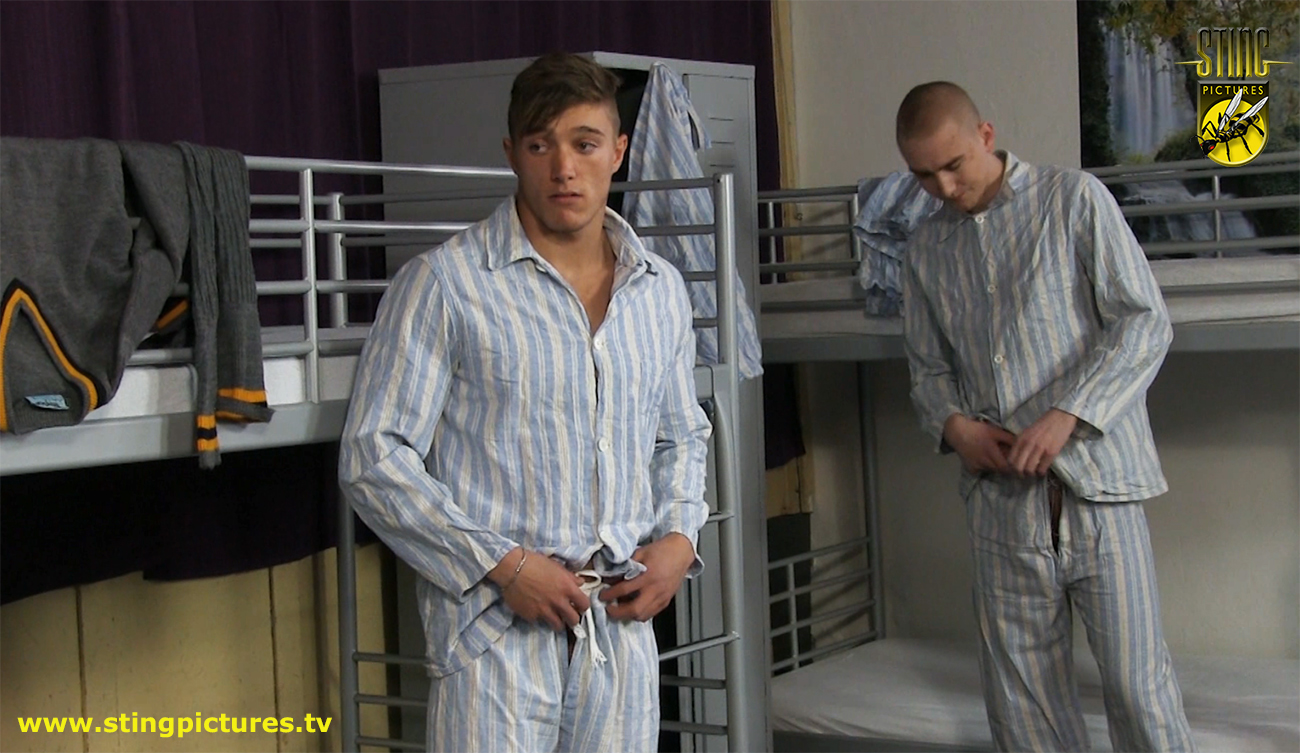