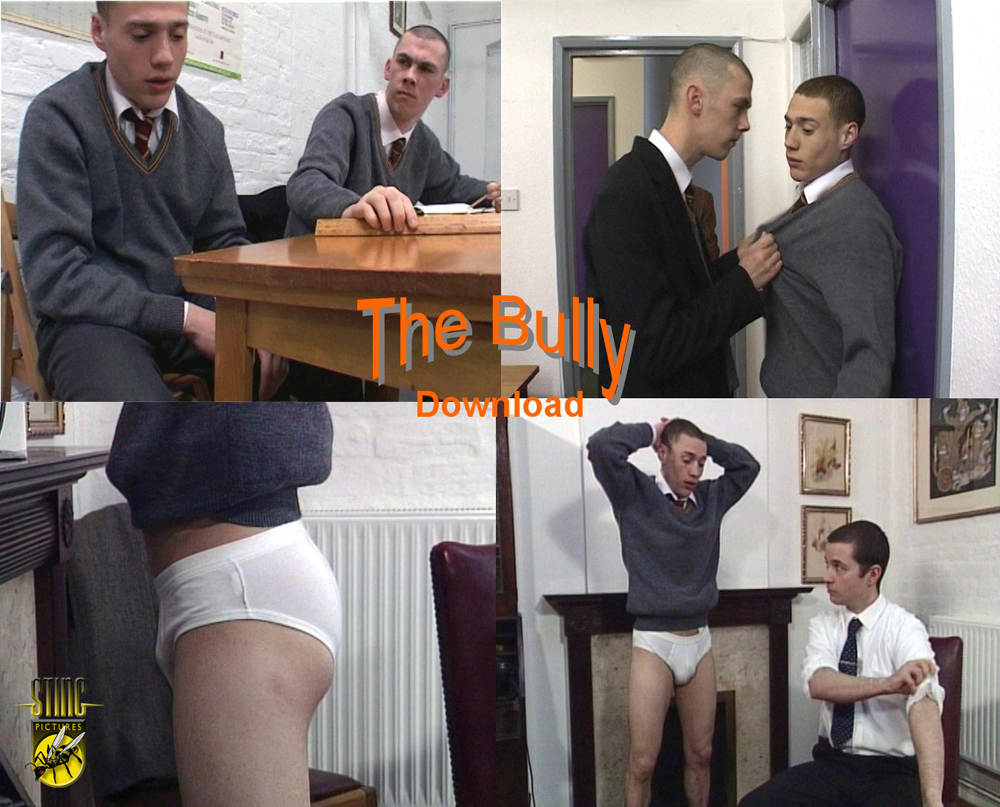 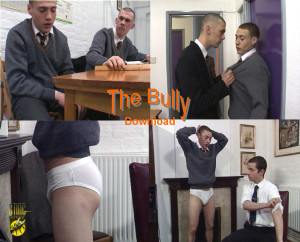 The Bully – Johnny Murphy better know to fellow students as ‘Nasher’ was certainly not a friend of Terry Morgan (David). Nasher had picked out Terry as someone he could dominate and abuse but he was going to in for a real shock. Getting Terry in to trouble was one of Nasher’s favourite tricks! Terry might have been on the sharp end and had cause to receive a good spanking due to Nasers nasty ways. However it was soon to be Nasher who would feel the full force of discipline and a sharp stinging taste of the gym slipper and cane. 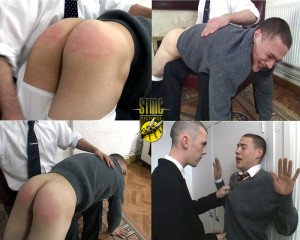 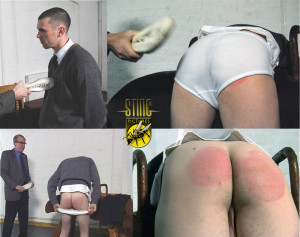 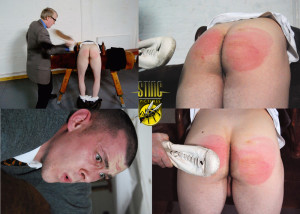 Links:
The Bully Download
The Bully is also included in Sting’s first DVD format compilation of Downloads
Downloads on DVD