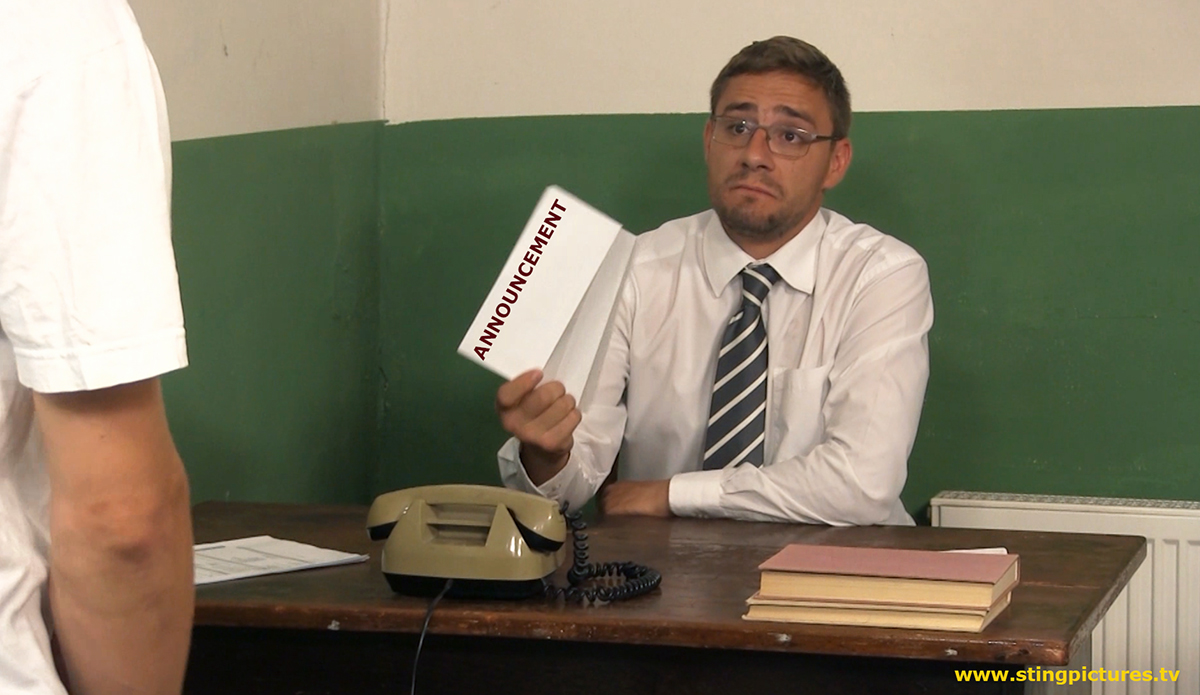 A number of people have noticed the changes in the last week affecting STG Pictures websites. This was due mainly to a site overhaul, the purpose of which was to alter certain references and content to become compliant under new rules in the ever changing adult film production business.

The alterations were mainly in stories depicting domestic life and the videos are being re worked to comply with the processors and card associations AUP. One popular series will be available again soon retitled Angry Step Dads, the episode numbers being the same as before.

Other films of this nature are also being re worked and re titled. On re issue, if you are unsure whether you already have the film before purchasing please feel free to write to Sting at stgpictures@msn.com