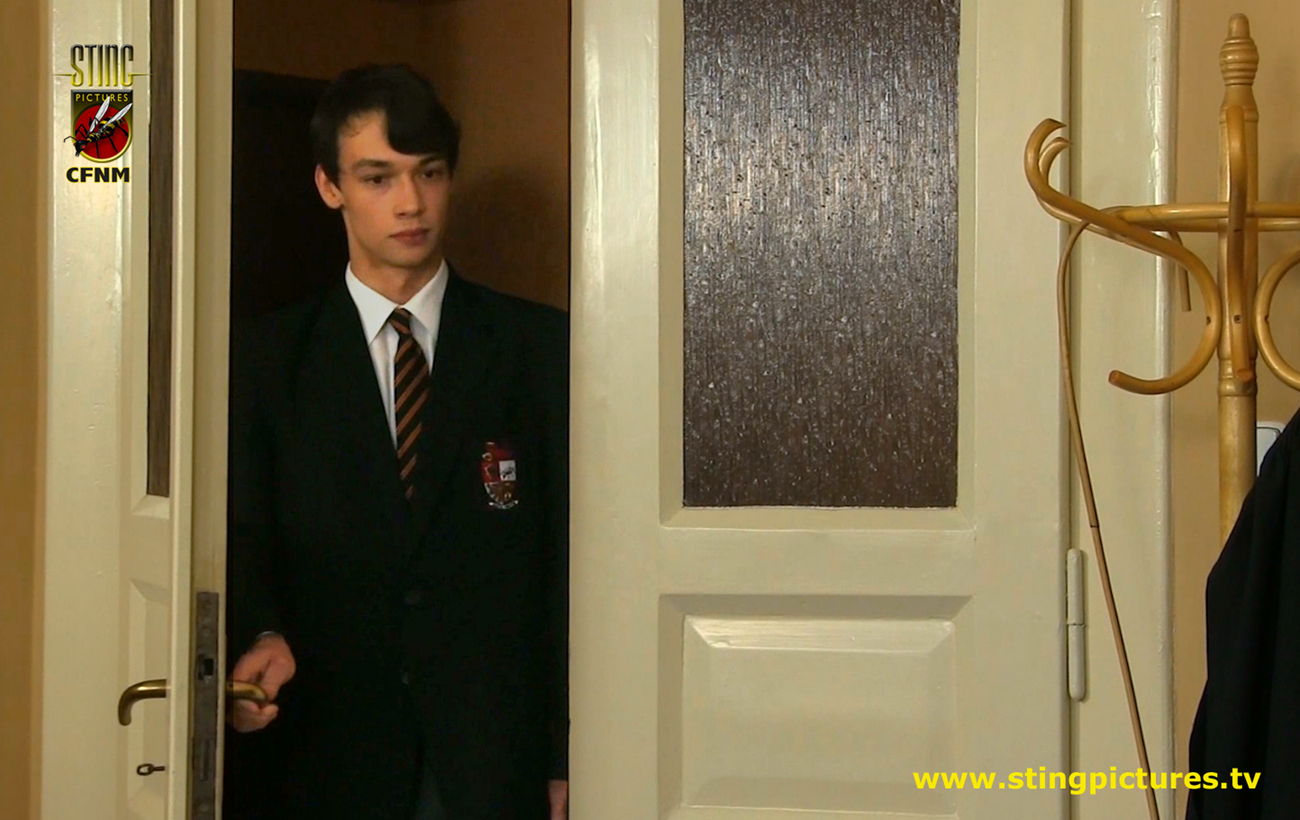 The popular CFNM download Michael’s Misery, together with two other CFNM movies featuring Alessandro Katz which were temporarily unavailable from Sting CFNM have been re-released

Click here or on the Read More Tab below for details

WARNING: Sting CFNM feature young males being disciplined and stripped naked by, or in front of, strict women.

The CFNM Re-Releases are: 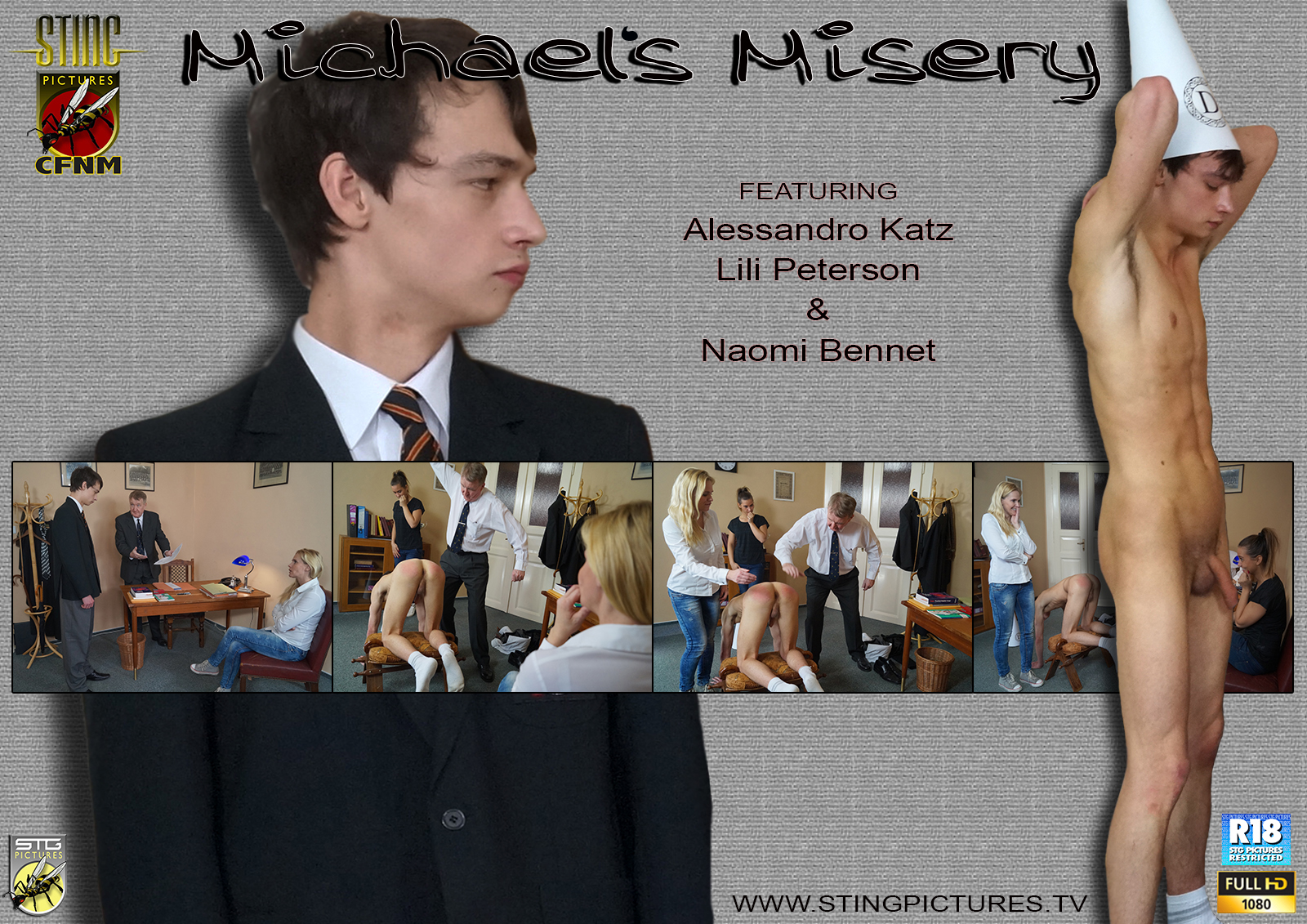 CFNM Michael’s Misery. Unlucky Michael (Alessandro Katz) receives a sore bottom and lashings of humiliation when he is called to the School Principal’s Office 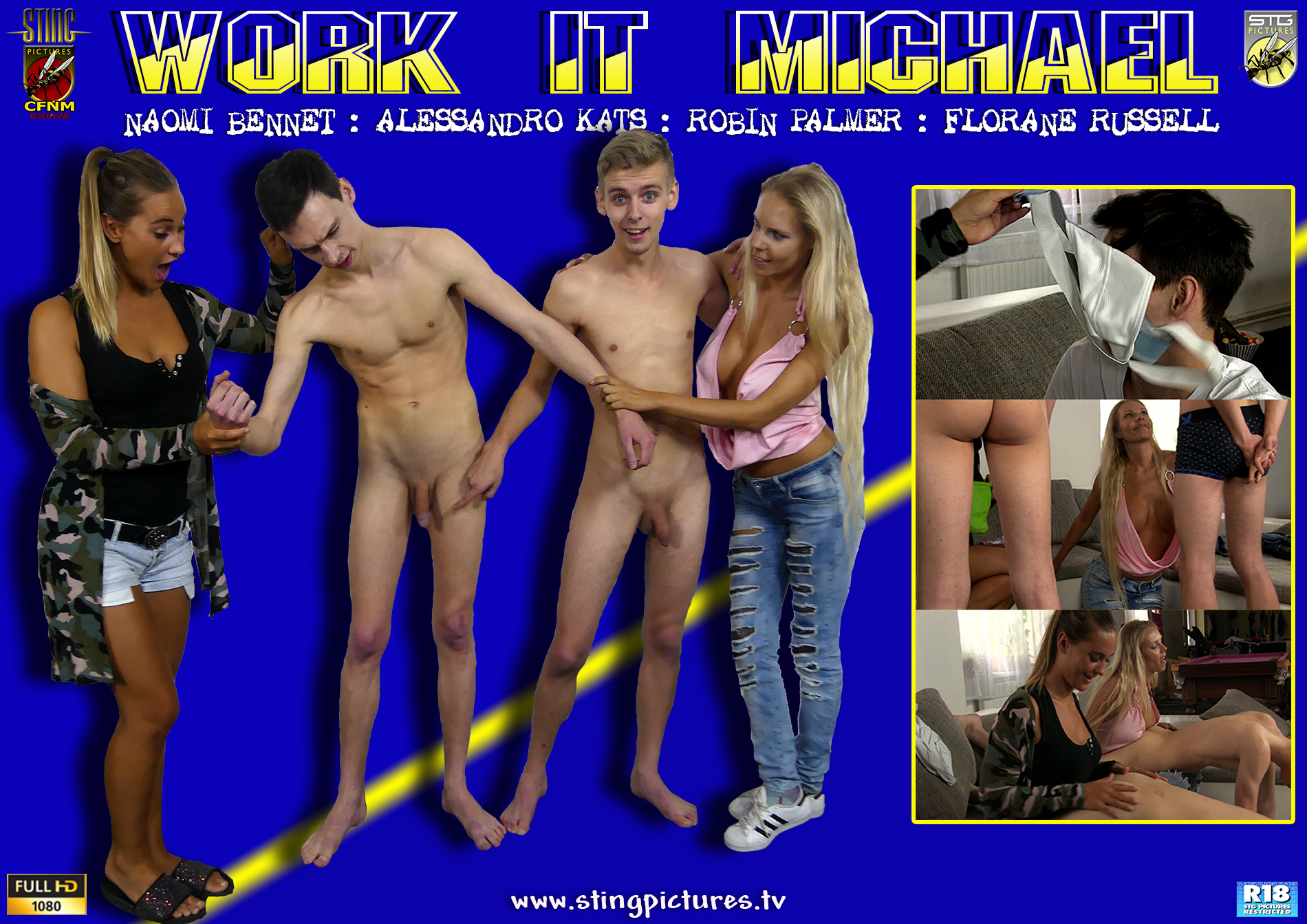 CFNM Work it Michael, Michael and his buddy (Robin Palmer) are forced to put on a revealing fashion show and then get Spanked. 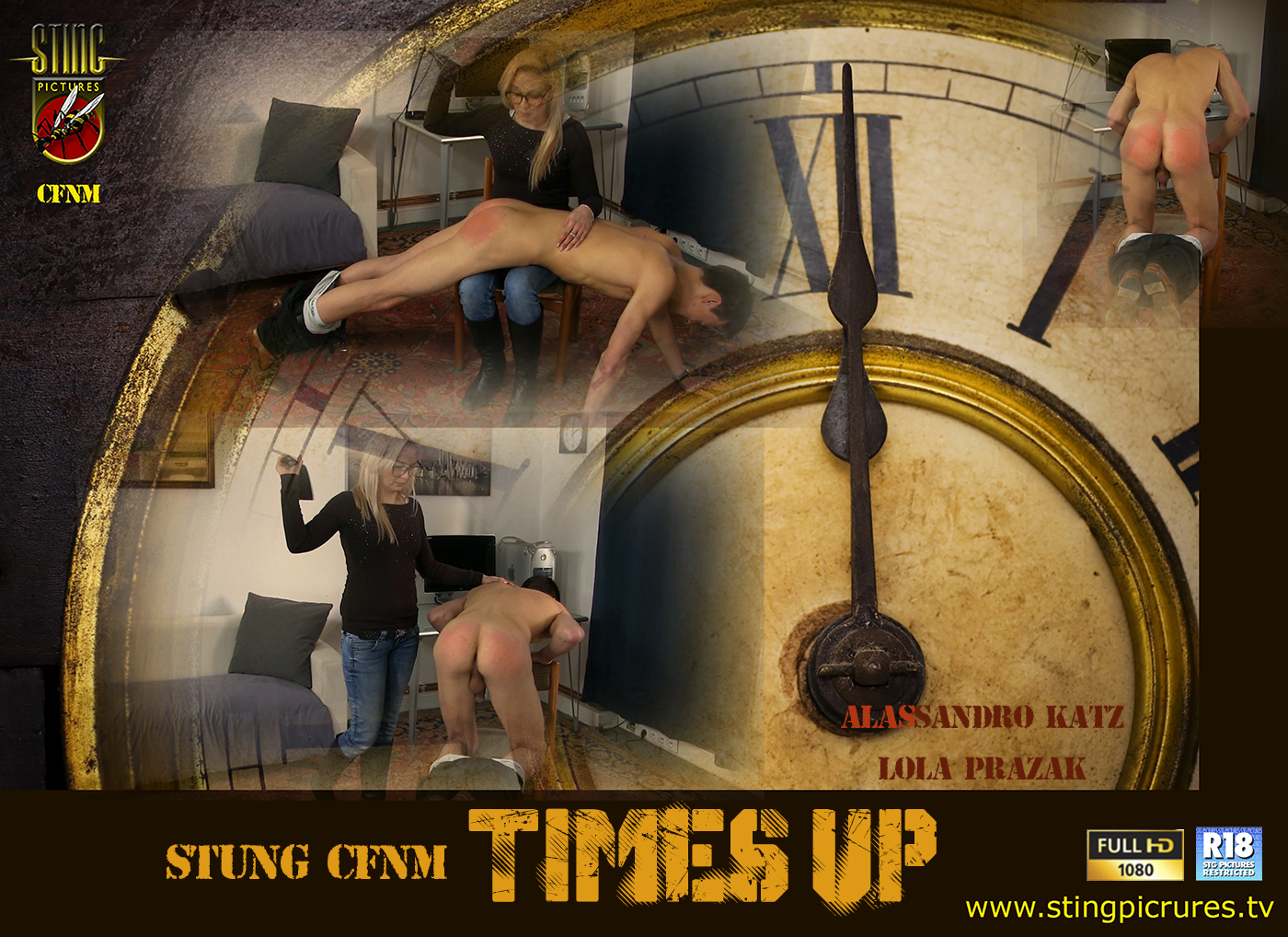 CFNM Time’s Up in Standard Definition