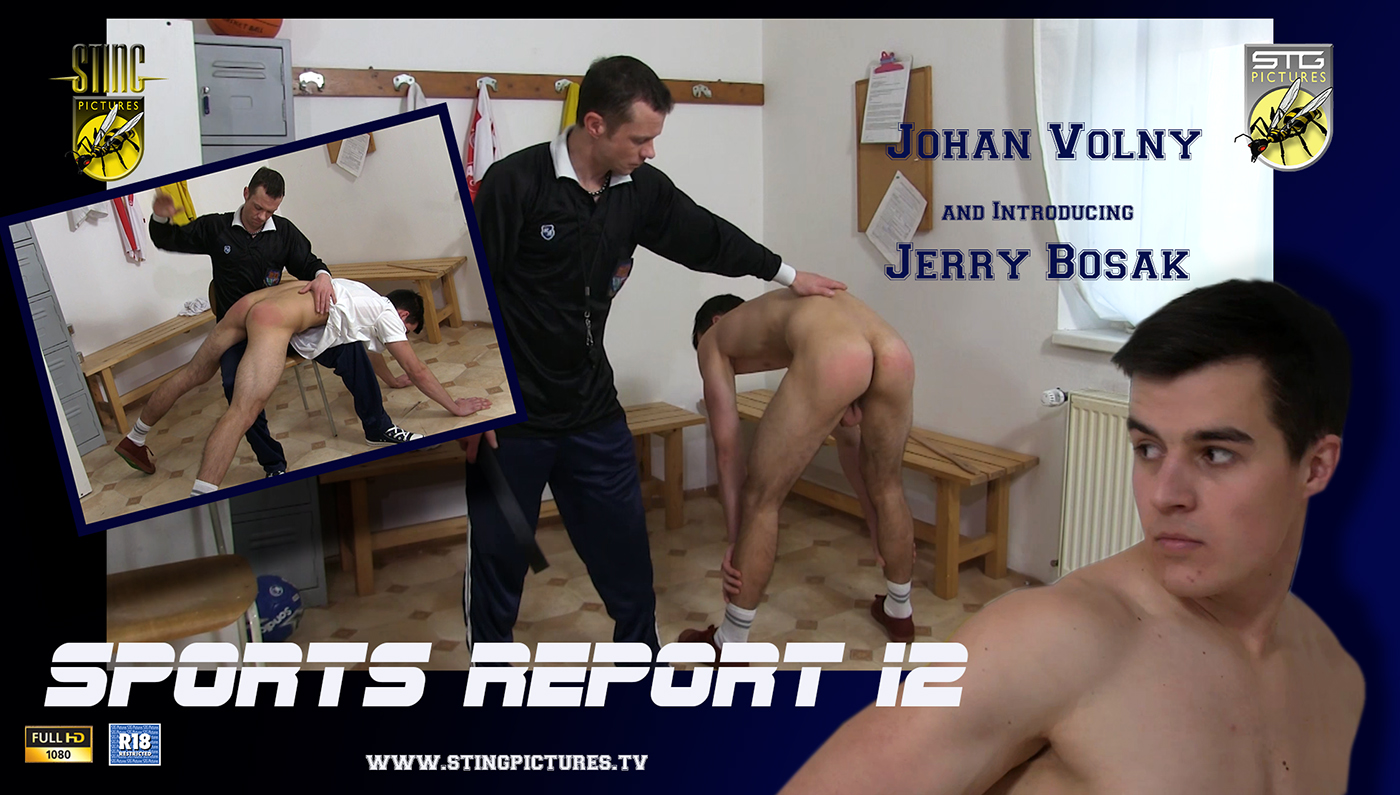 CLICK HERE to view the pictures and Story line

One comment on “The Video Preview for Sports Report 12”